A load of cobblers

What's the meaning of the phrase 'A load of cobblers'?

What's the origin of the phrase 'A load of cobblers'? 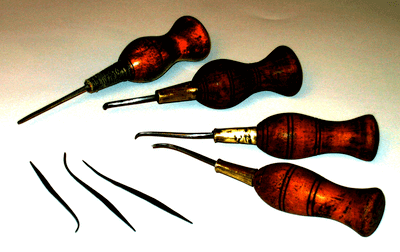 This is a classic of Cockney rhyming slang. It has nothing directly to do with shoemakers but originates from 'cobblers' awls', the pointed hand-tools that cobblers use to pierce holes in leather. The rhyme is with 'balls', meaning testicles.

The phrase is often reduced to simply 'cobblers', which is now considered an acceptable vulgarism, as many may not be aware of its origin. 'Cobblers' sounds as though it might have been said by cheeky Victorian barrow boys in Dickens or similar. In fact, it isn't as old as it might sound and wasn't used until the mid 20th century. The earliest example that I've found in print, bearing in mind that it probably existed as street slang for some time before printed versions appeared, is from Philip Allingham's Cheapjack, his account of life amongst English market traders and fairground stall-holders, which was published in 1934:

The Cobbler is even more simple. It is a ball game... 'cobbler' is the slang for ball.

The first example of the full phrase 'a load of cobblers' that I can find is from the British popular music magazine Melody Maker, October 1968:

"Geno Washington says Grapefruit's recent attack on the Maryland Club, Glasgow, was 'a load of cobblers'. They are one of the best audiences in Britain, says Geno."

See also, other phrases that mean rubbish or nonsense: