A fate worse than death

What's the meaning of the phrase 'A fate worse than death'?

Any misfortune that would make life unlivable, especially rape or loss of virginity. The phrase was formerly a euphemism for rape.

What's the origin of the phrase 'A fate worse than death'?

This phrase originally attested to the belief that a dishonoured woman was better off dead. It is still used, but ironically of late. The earlier view was expressed in Gibbon's Decline and Fall of the Roman Empire, 1781:

"The matrons and virgins of Rome were exposed to injuries more dreadful, in the apprehension of chastity, than death itself." 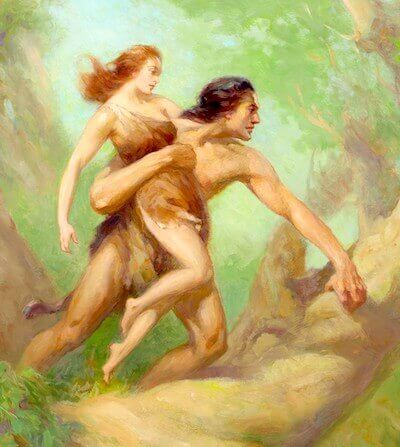 The current version of the phrase was used in several works from 1810 onward but was probably brought into public use via Edgar Rice Burroughs' widely read Tarzan of the Apes, 1914:

"[The ape] threw her roughly across his broad, hairy shoulders, and leaped back into the trees, bearing Jane Porter away toward a fate a thousand times worse than death."

The expression isn't used seriously with its original meaning these days. It's more often used in parody form by local journalists who use 'A fête worse than death' in reviews of church fêtes.